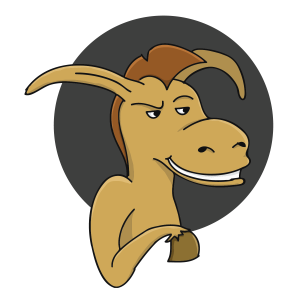 Producing your own TV show may sound like a simple process, but in the heat of the moment when the lights are on and the cameras are recording, it’s all too easy to forget the little (but necessary) details that help a production run smoothly and come out looking and sounding the best that it can.

As a host or a guest, your mind is likely plenty preoccupied with the interview segment to come, so before you get started, keep this list of tips nearby to review (and inform your guest of a few of them as well):

To help maintain consistent audio quality, it is important that each person speaking maintain a steady volume.  Before beginning an interview, make sure to inform guests about this (especially if some are particularly soft-spoken), and the volume of their voice can be evaluated properly during a sound check.  The volume from their microphone can be turned up if necessary, but this also amplifies background noise and other sounds that are often distracting.

Turn off your cell phone!

Or at the very least, put it on silent!  The reasons for doing this should be obvious but it’s easy to forget until it’s too late and a phone is ringing during your interview.  Before you know it, both the guest and host are fumbling through their pockets trying to silence their phone (regardless of whose phone it actually is) and now they’ve lost their train of thought and need to start over.  Sometimes people can’t manage to silence their phones at all once they begin ringing and it just makes the whole interview look bad.  Putting phones on vibrate mode is not enough, as the vibration can be just as distracting as ringing.  Silent mode is crucial to keeping the interview environment as distraction-free as possible.

Do not wear green, pinstripes or busy patterns

Since we utilize a green screen, wearing green is obviously not a good idea, as it will cause the person to disappear into the background!  Now, perhaps you’re doing a magic show where disappearing into the background would be useful, but generally, beyond than that and a few other situations, it comes across as a mistake on-screen.  Keep in mind that this tip applies to any props on the set as well, such as plants, paintings, food, etc…  If it’s necessary to have something green on the show, we can adjust settings in our control room to try and make it work.

As for pinstripes and busy patterns, this type of design on clothing tends to create a rainbow warping effect on-screen.  This is due to lower resolution cameras being unable to properly interpret the fine details of these designs.  You may have seen it yourself in television shows or news broadcasts from time to time, but ever since the wide adoption of HD broadcasts, the effect has mostly disappeared due to the higher resolutions.  Still, it is a good idea to avoid this type of clothing and stick with something plain and less distracting.

That’s all for now but stay tuned for the next set of tips!

We’ll send the newest production, design and community media news straight to your inbox, once a week.

FSW 2020: Why is Free Speech Important for You?

The Three Stages of Production 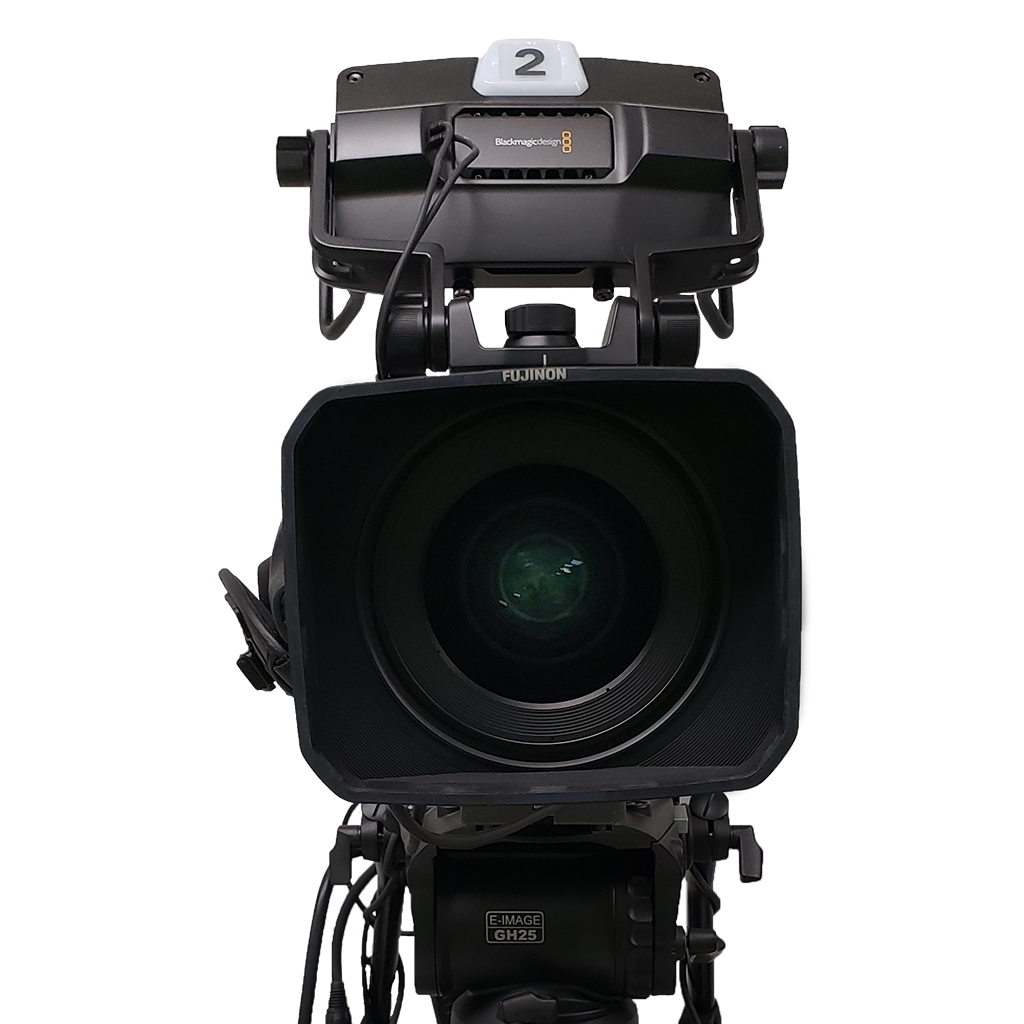